Meet the man behind the people’s brand

Starting out his working life as a performing artist on the stage of the dinner theatre, Amazink, in Kayamandi township, Stellenbosch, you can just imagine how Samkela “Teddy” Mhlakaza can tell a really good story!

So it comes as no surprise that what gets him most excited is talking about his own journey that led him to become Managing Director of his own clothing company at the spritely young age of 22. 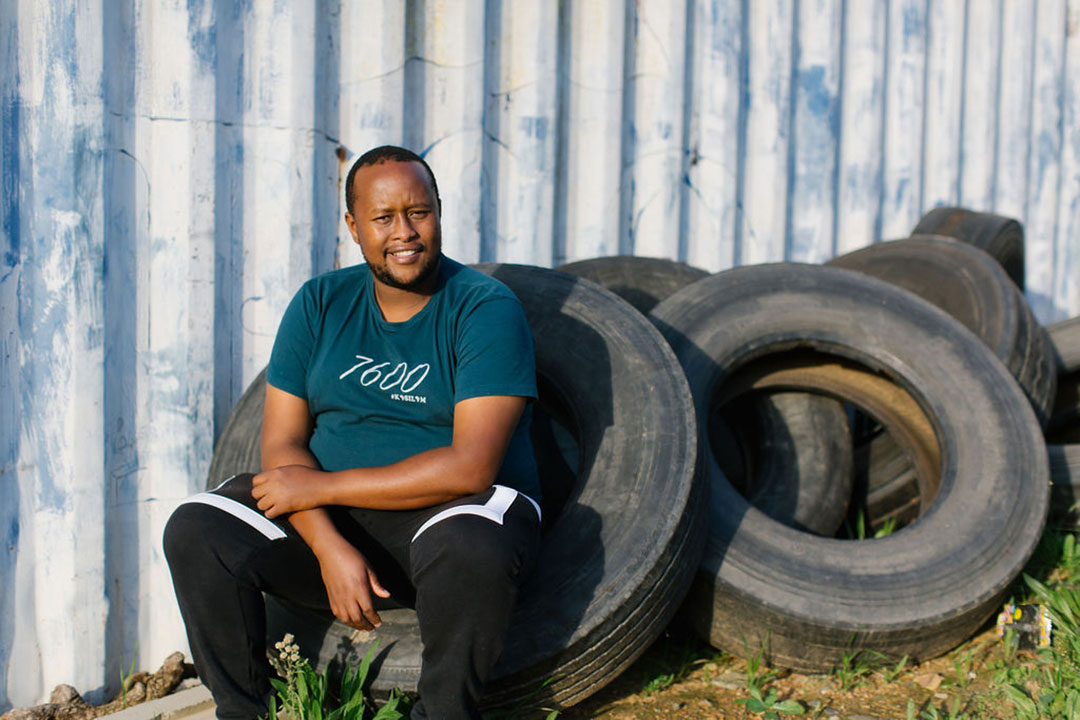 After studying marketing at Boland College, Sam and his friend (now business partner) Esethu Bangaza, saw an opportunity to produce custom-printed apparel in the heart of Kayamandi.

“We saw a gap in the community for branded clothing and we each invested R500.” With this small budget, the two friends began by creating simple T-shirts, proudly displaying the words “I love Kayamandi” as a way of building community spirit. It was an instant hit with locals and even more so with tourists – and Kasilam Wear was born. 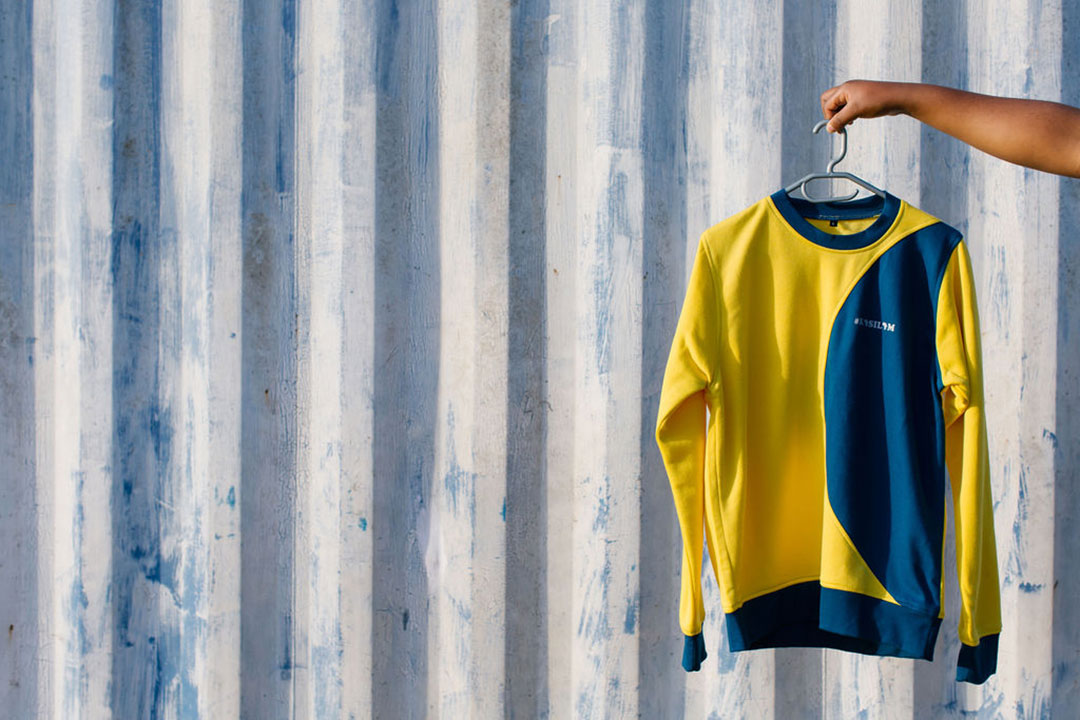 The positive reception allowed the small company to expand to include custom orders and prints on demand, which have been especially popular with groups like schools, churches and corporates. As time went on, they started introducing more products to their range and selling beyond Kayamandi to surrounding communities, to the point where they now sell nationwide.

And it’s not just their growing fan base that raves about them. Sam has won several awards that identify him as one of the young, upcoming entrepreneurs to keep your eye on. Through his hard work and commitment, he has also been recognised by local organisations such as Love to Give, who have supported him with funds to build stock for his business, as well as the local municipality, who awarded him a grant to finance more machines to boost production. 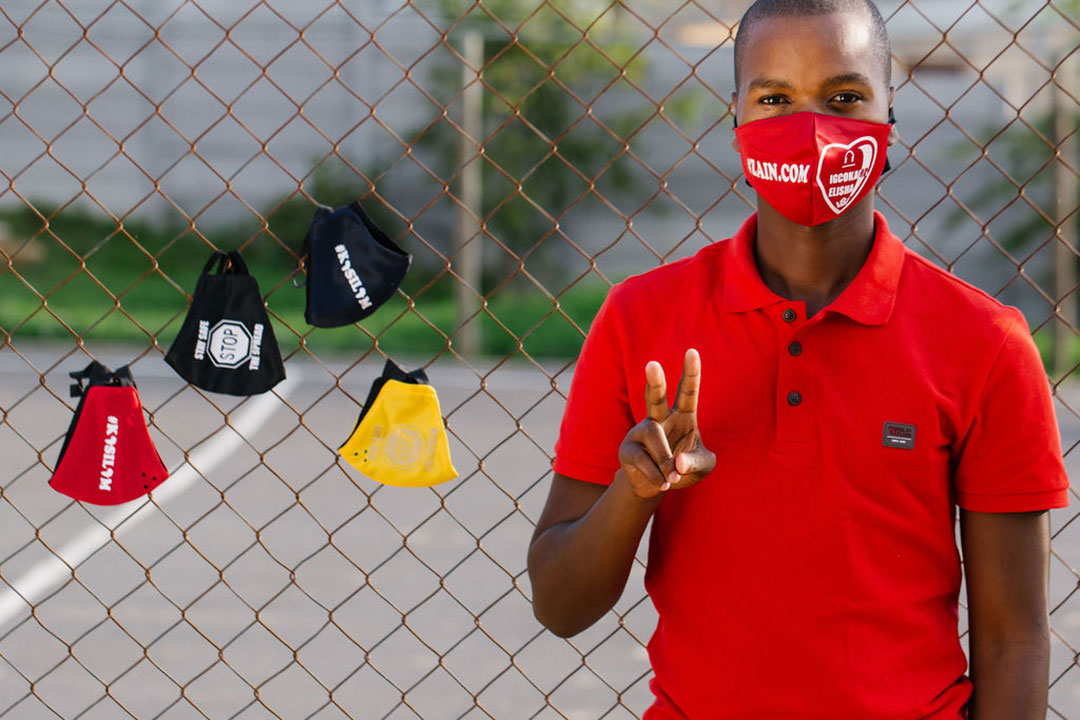 However, it has not been all ‘plain sailing’. Sam describes how it was not an easy journey “as we had different suppliers in the past, one of whom passed away and we couldn’t operate for about 10 months. But we managed to overcome that challenge and learn from it”. Then there has been growing competition. When they started out, no one was offering what they offered but now Sam must keep up with his competitors’ products “to make sure you’re also aware of the brands that are out there and the deals being released”.

Sam thinks what sets him apart from his competitors are his excellent communication skills and reliable delivery time frames. But, as self-confessed full-time hustler, Sam also knows “opportunities do not come to you; you need to look for the opportunities”. 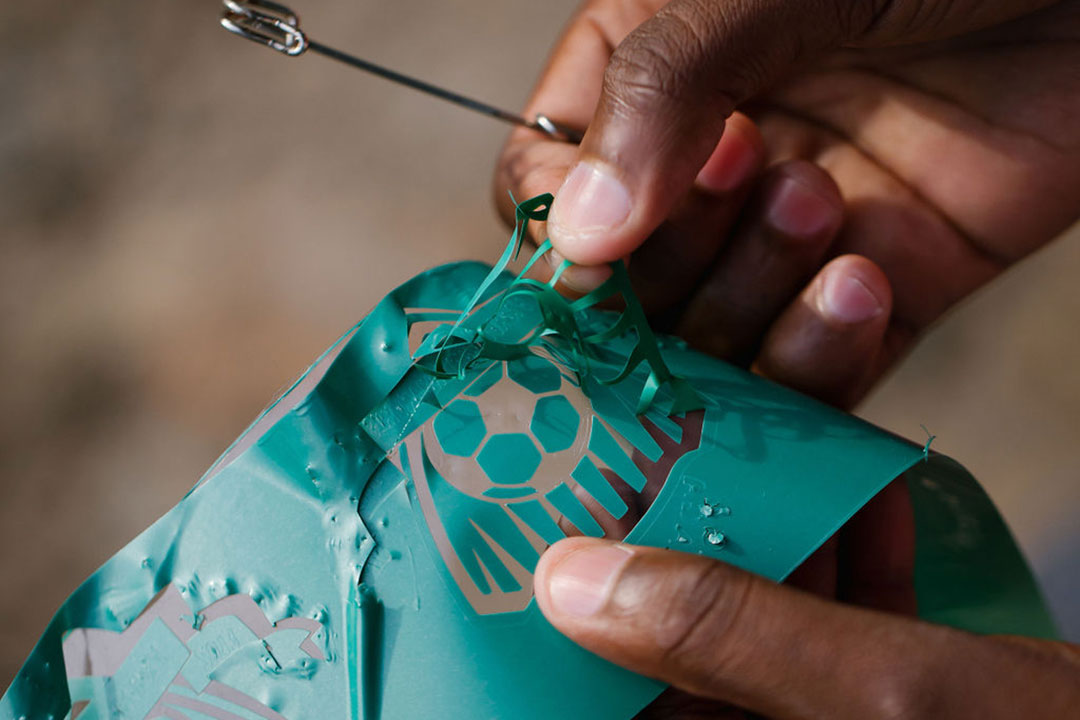 Another motto by which Sam lives are the words of his late friend, Siyabonga Ntantala: “Quitters never achieve their goals” – illustrating his strong determination to succeed in spite of all the hardships he has had to face. These hardships include, of course, the arrival of COVID-19 which has affected the business badly. “Because of Covid 19, we added masks into our product range, but we know most people have lost their jobs and it’s very difficult for them to buy the products they love.”

You can tell when listening to Sam talk that his heart is there for the people, including – but not limited to – the customers. “They believe in our brand and we have close contact with them, thinking about them always been the number one thing when going to sleep and coming out of bed.” 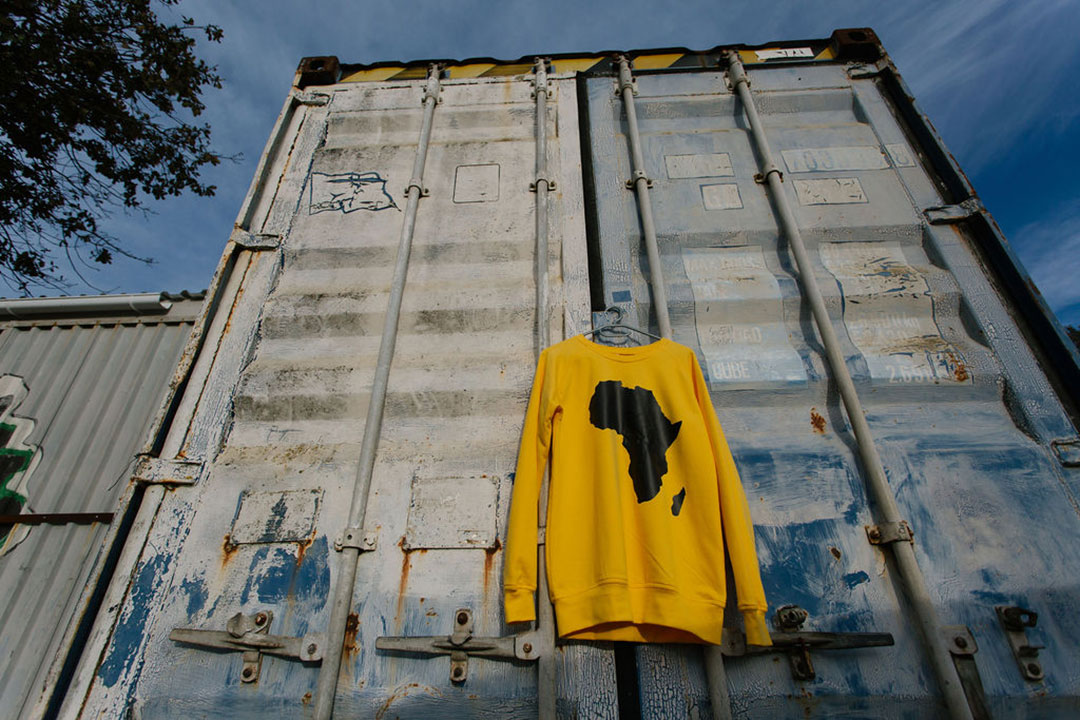 Driving the cogs of that mind lies a big heart and it is no surprise to hear that Sam has also been involved with many community development projects in and around the area – from mobilising residents to join rallies to end crime, through to helping young people build essential skills to find work. He has also been exploring other business ventures that benefit his community, such as tour guiding, involving promoting fellow businesses in his community, as well as providing children’s entertainment services.

While Sam says it’s his love for marketing, social media and PR is what keeps him going, I can see there is one HUGE heart for his community that pumps this energy through his existence and brings authenticity to his brand – we are who we are because of you, Sam. And we thank you for that. 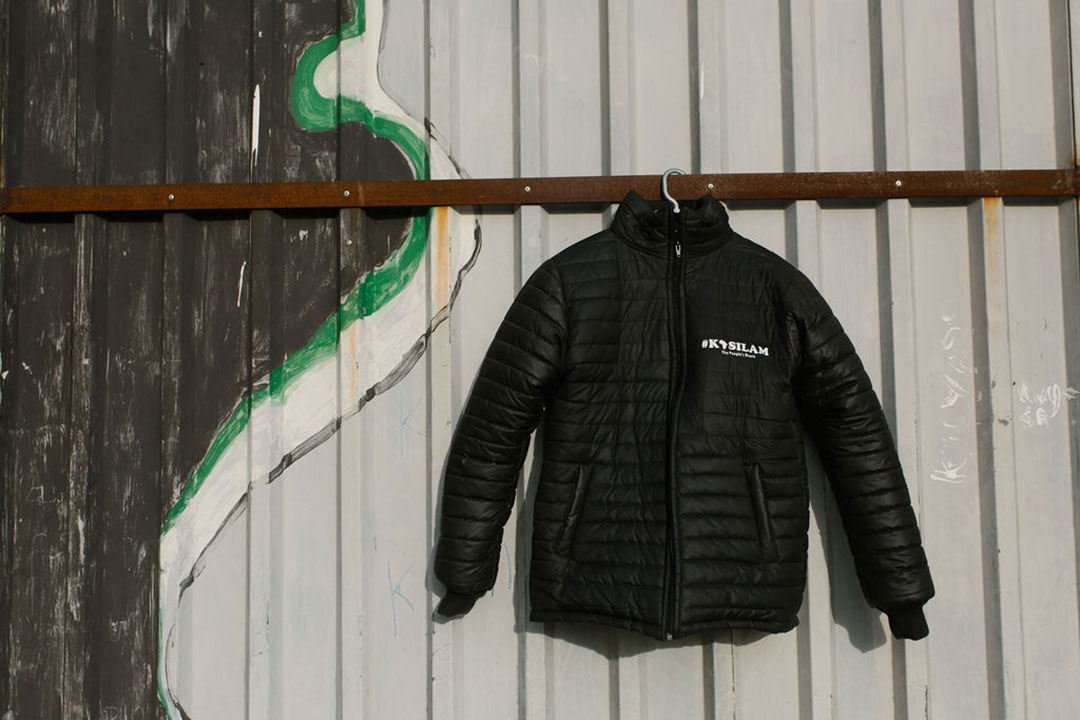 Kayamandi township in Stellenbosch is one of 13 communities across 7 provinces in South Africa where Ranyaka is implementing Nedbank’s Proud of my Town initiative. Building Business is one of ten programmes that forms part of Proud of my Town.