A BOOST FOR BOLAND RUGBY 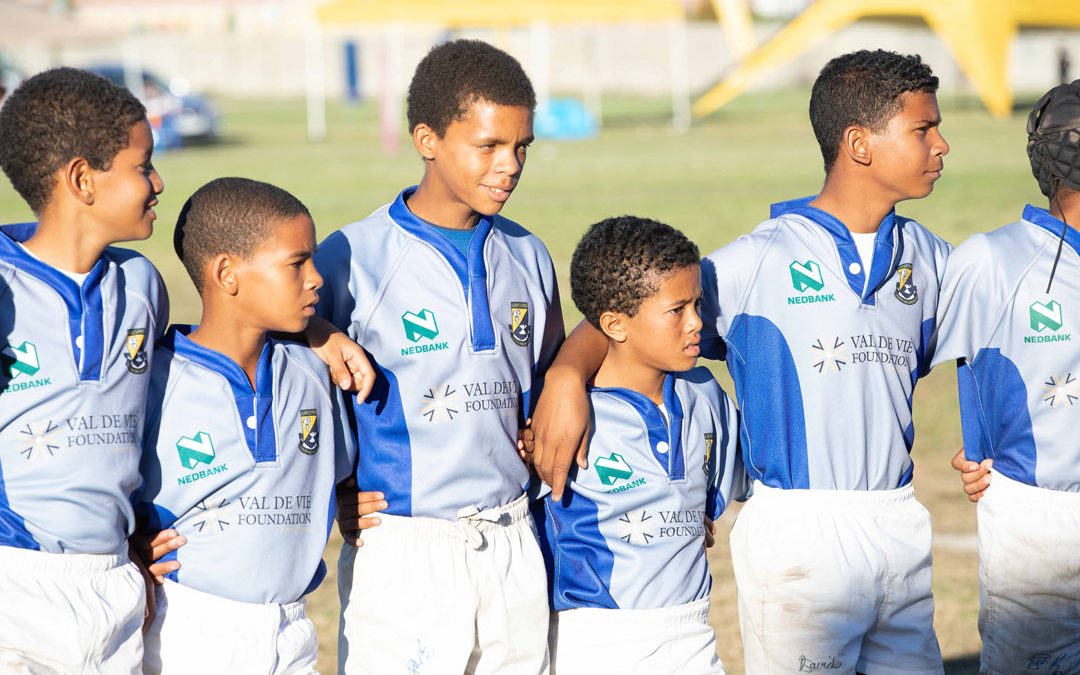 Last weekend, the community of Klapmuts was buzzing with excitement as 16 talented rugby teams from 11 primary schools across the Boland played their hearts out at the Klapmuts Sports Ground.

This was the fourth annual Junior Rugby 7s tournament – established by Klapmuts Primary in 2016 to create a platform where young players can showcase their talent and new friendships can be forged amongst learners from different schools and different backgrounds.

Much to the delight of the children, Springbok Sevens’ Players, Branco du Preez and Selwyn Davids made guest appearances, encouraging the enthusiastic young players from the sideline.

The final match saw St Albans Primary from Wellington play against Paulus Joubert Primary from Paarl. St Albans claimed the tournament cup with their winning score of 29/17. Klapmuts Primary earned a well-deserved bronze medal with Dewron Afort from Klapmuts being awarded Player of the Tournament by the Blitzbokke. 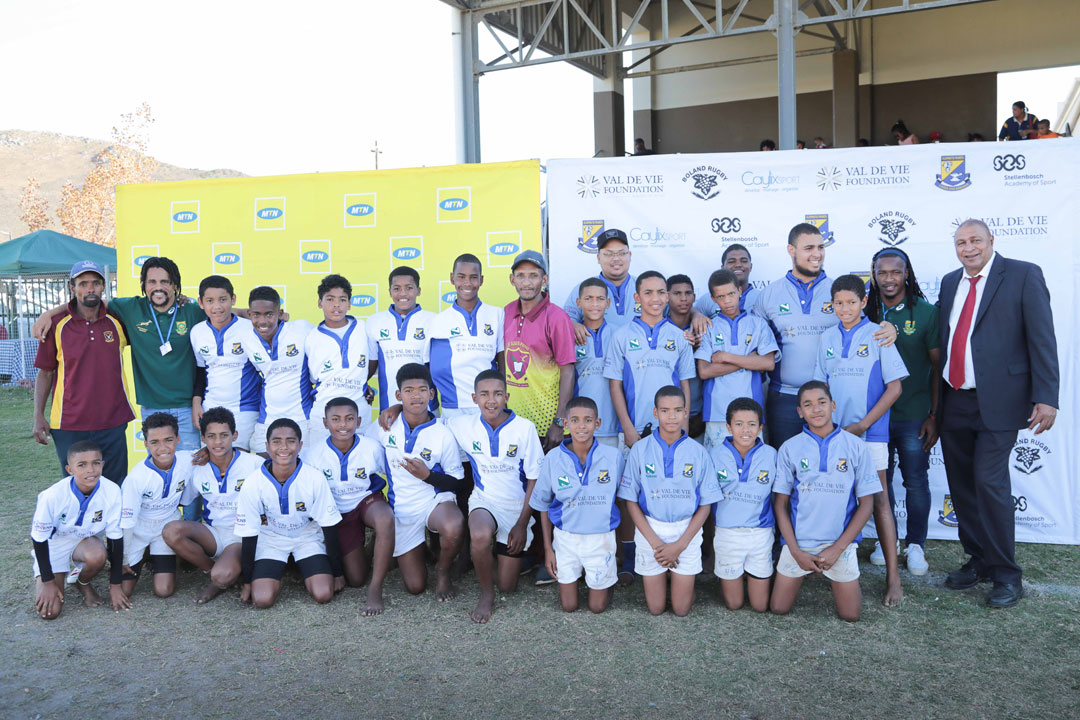 A host of sponsors made this day possible. The Val de Vie Foundation provided hot meals to the young players, Caylix Sport, under their NPO, , assisted in the extremely professional set up of the tournament, whilst Nedbank and MTN South Africa joined for the first time as significant sponsors. 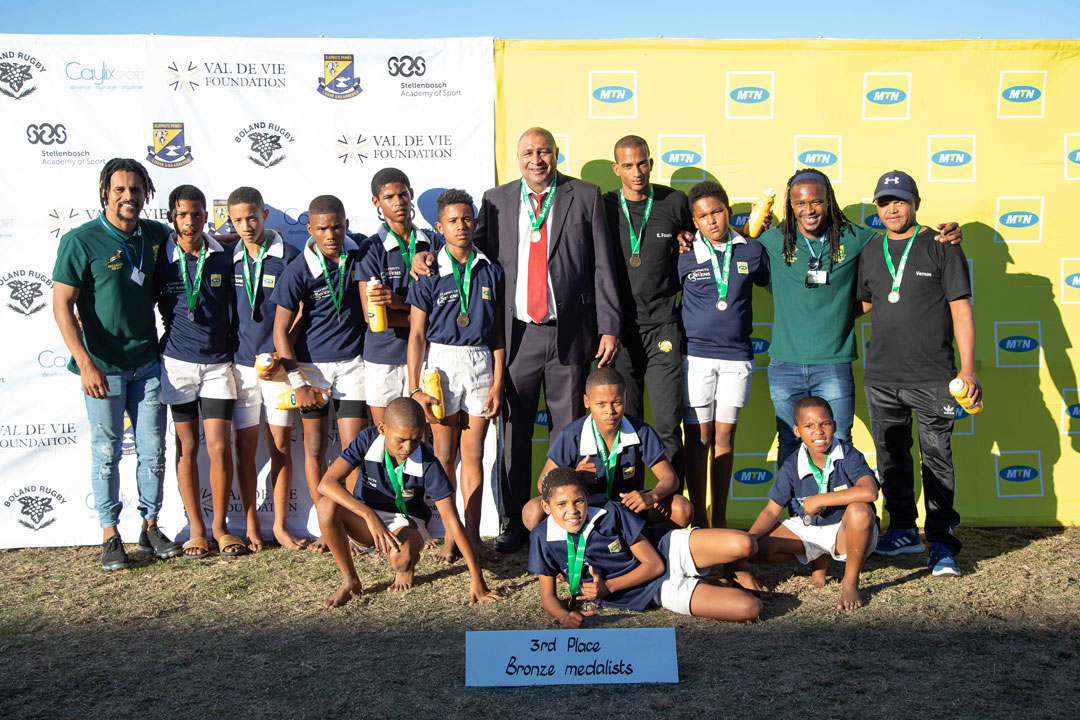 Ranyaka has been working hand-in-hand with the community of Klapmuts for the past two years, looking at ways in which we can help bring solutions to the socio-economic challenges facing this area. Sport and recreation is one way of bringing people together, building bridges, providing a healthy and safe space for togetherness and encouraging talented individuals to pursue their dreams!

We are extremely proud of the way in which Klapmuts Primary took the initiative four years ago to launch a tournament of this calibre – setting an example for others. It was our privilege to facilitate the donation of rugby jerseys by Nedbank for the two teams who played in the finals!

Klapmuts forms part of Nedbank’s Proud of my Town (PoMT) initiative. Ranyaka’s community development methodology underpins this initiative and we are also proud to be the official implementing agents of PoMT.