LIVING EVERY DAY TO THE END – THE STORY OF THABS DUBE

by Mirandi Nel | Building Business, Proud of my Town, Stellenbosch

“After the accident I didn’t just lose my leg. I lost hope. It was a struggle just to go through one day.  I had to solve depression by finding something that I loved.” – Thabo Dube

Thabo Dube grew up with his grandparents in Soweto. When they passed away, he wanted to make a fresh start and so, in Grade 10, he moved to Khayelitsha, Cape Town where he continued to study and went on to work as a waiter and bouncer. In 2013, a near-death motorbike accident resulted in the amputation of his leg. With his other leg badly broken and a massive crack in his skull, he had to spend the next nine months in hospital, followed by a year in a wheelchair. And then the difficult path to recovery began.

Throughout his life, Thabs has had to learn to overcome immense setbacks – personally, physically and emotionally. During his recovery time, once the dust had started to settle a little, he went back to the drawing board – or “the whiteboard” as he calls it. He wanted to redefine himself and do things better “this time”. He got a second chance. In fact, he created his own second chance when he brought his new mantra to life in the form of a clothing and accessories brand, LetZ. Thabs explains that the name of his business is an acronym formed by the first letters of the words in his mantra – “Live Every Day to The End” – wrapping it up with the last letter of the alphabet. 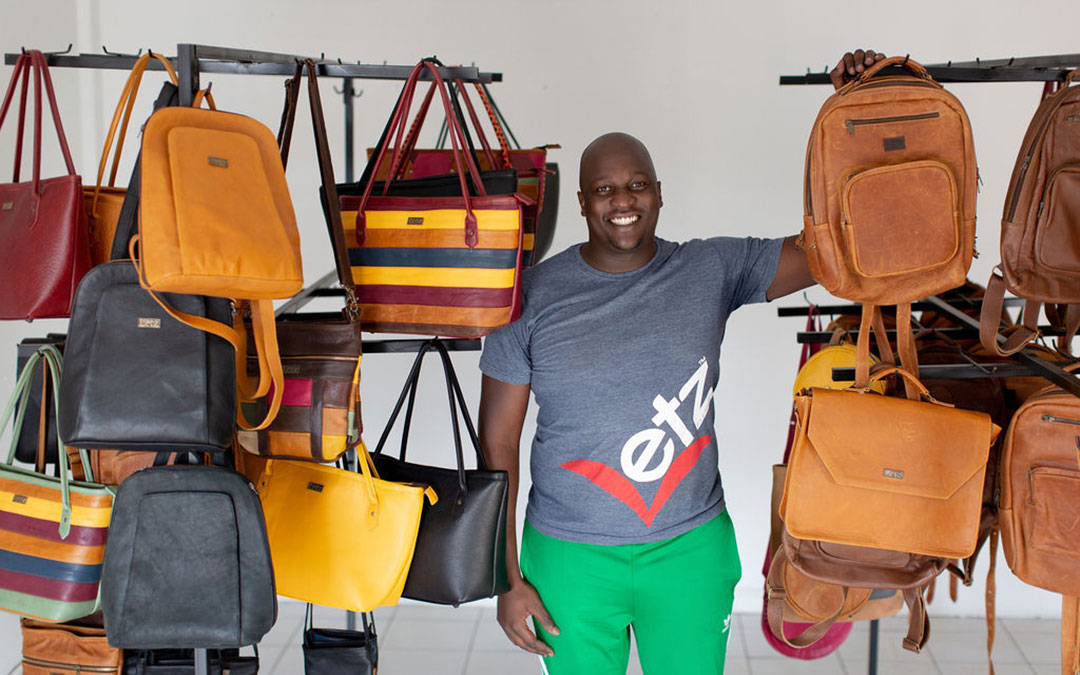 “With a T-shirt like this, who needs a leg?”

Thabs started off by buying plain T-shirts from a national clothing retailer and sending these to a friend who printed the following words on them: “With a T-shirt like this, who needs a leg?’”

Working from his makeshift home-based shop, he started selling T-shirts, then hoodies – and eventually, he put to use the skills that his grandmother had taught him and started stitching small leather pouches and wallets. He decided to grow the brand even more and by 2017, he had opened a workshop in Stellenbosch as the demand for custom-designed leather bags continued to grow. 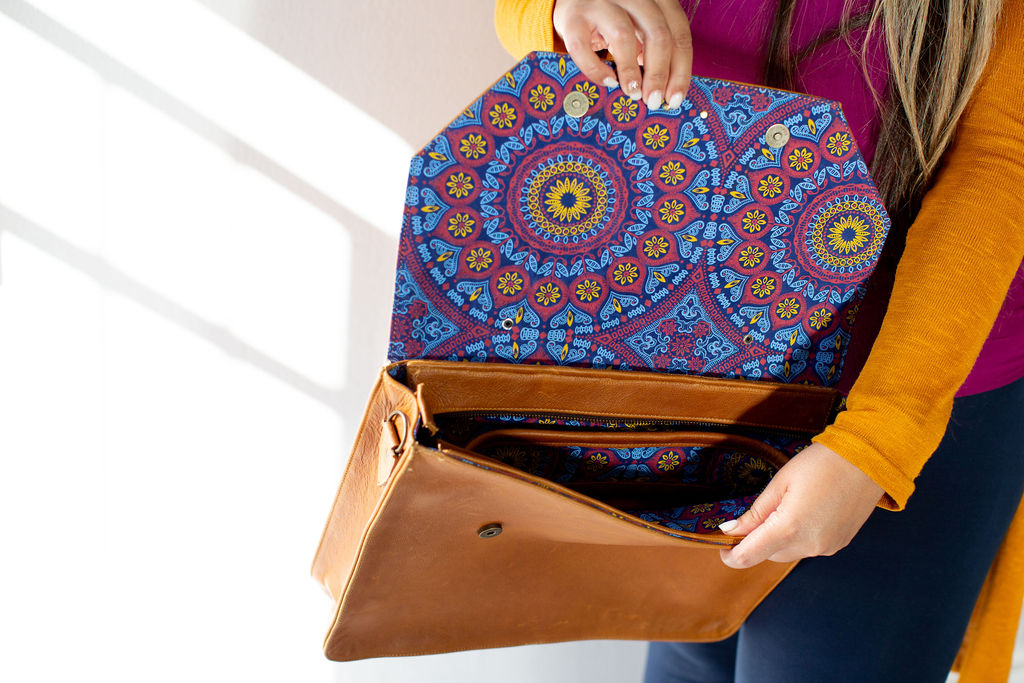 A new future – one stitch at a time

Thabs and his team also take custom and bulk orders; and craft beautiful corporate gifts. “I am actually rebranding behind the scenes,” he says. “Some of the old products will be discontinued as we are currently adding six new cutting-edge designs.” Think 100% handmade luxury products, leather jackets and caps – Thabs is stitching together a brighter future, one piece of leather at a time.  Thabs takes particular pride in the fact that LetZ has created job opportunities. “I have five permanent staff members and three on standby.” 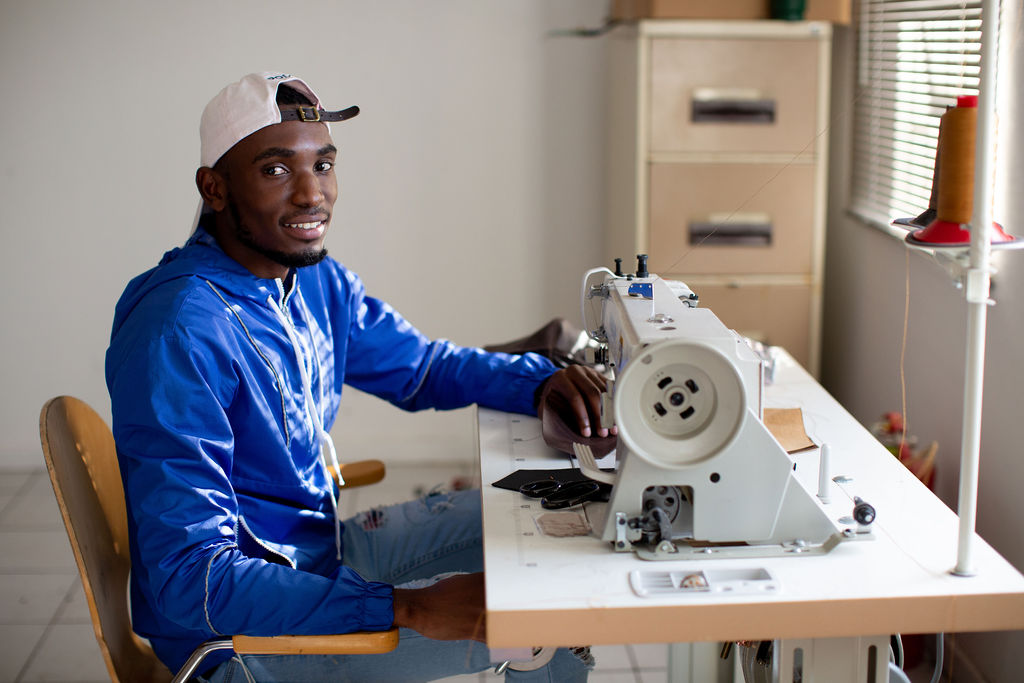 It excites Thabs that many of his products have found their way beyond our country’s borders. South Africans living abroad have asked their family members to buy and ship products for them or to bring LetZ products along when they travel. “We are dreaming and working to expand and reach international markets in the next two years.” 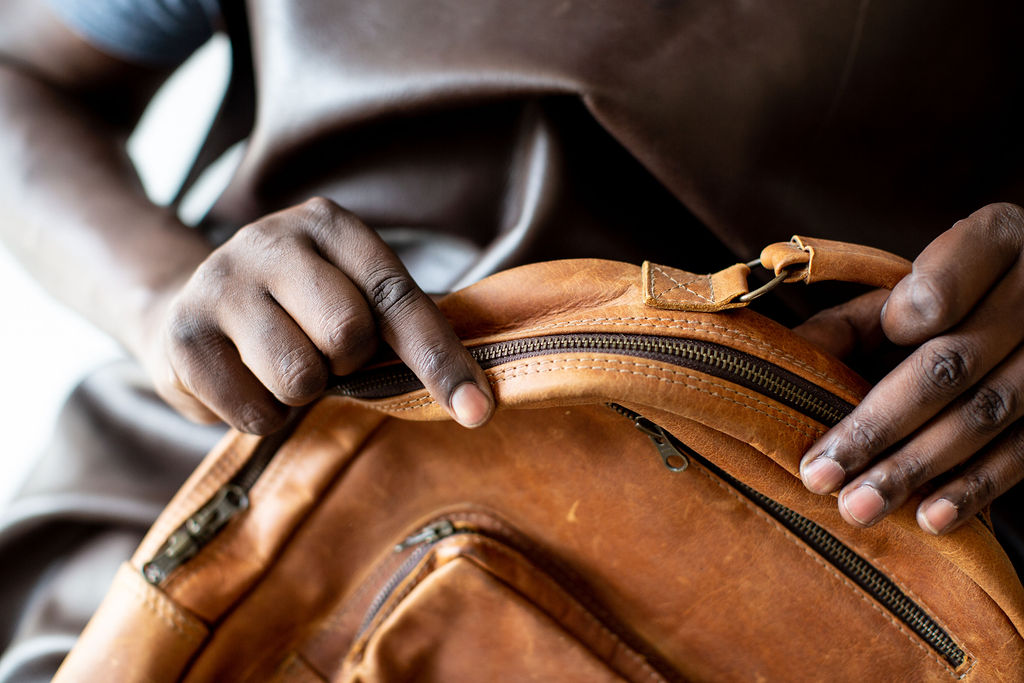 “The pandemic really gave us a blow,” he says. “I cannot even explain the extent of damage we endured. We even gave up our workshop, as the president had warned us ‘desperate times need desperate measures’. For us to keep afloat, the best decision was to give up our premises and save the jobs of the guys so that we keep working. We are still getting a few online orders, but we wouldn’t have managed to continue if we had not cut one big expense.

“I’ve received a lot of support from Ranyaka’s Building Business programme and since I’ve started working with them, my networking base has grown tremendously. I’ve met many other business owners and could collaborate with them. Especially during lockdown, Ranyaka’s support helped a lot!”

For now, Thabs is working from his garage again – just like the early days when he started up the business. “The good thing is that now I at least come back with a known brand,” he says. Thabs’ advice for upcoming entrepreneurs is to “Stay strong, stay put and be prepared for the challenges – it’s not going to be easy. You need dedication, consistency and patience. If you have those three and you’re a hard worker, it’s going to play on your side! Sometimes you’re going to have to work over weekends and at night – all to make your dreams come true.”

LetZ – a peek into the product range 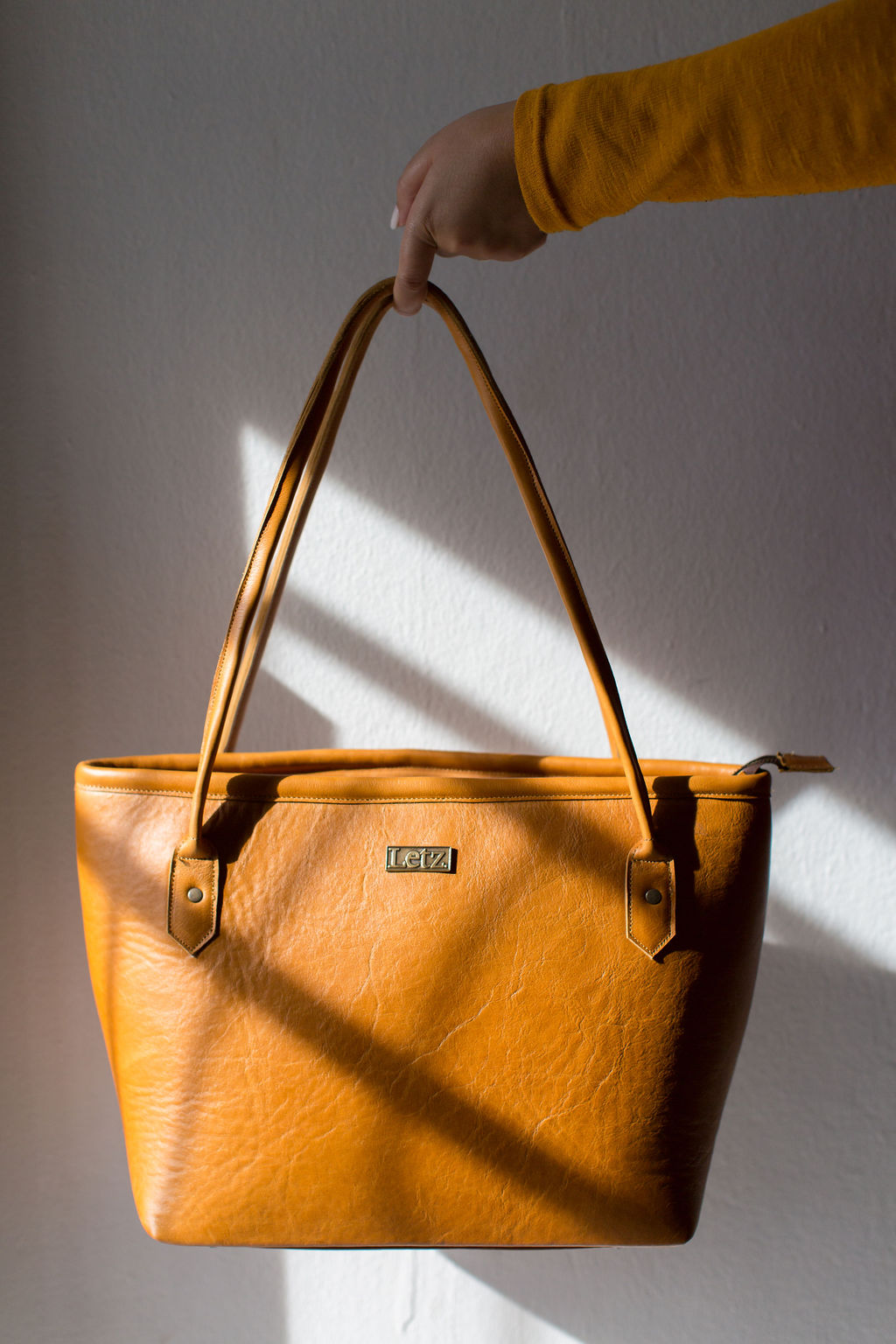 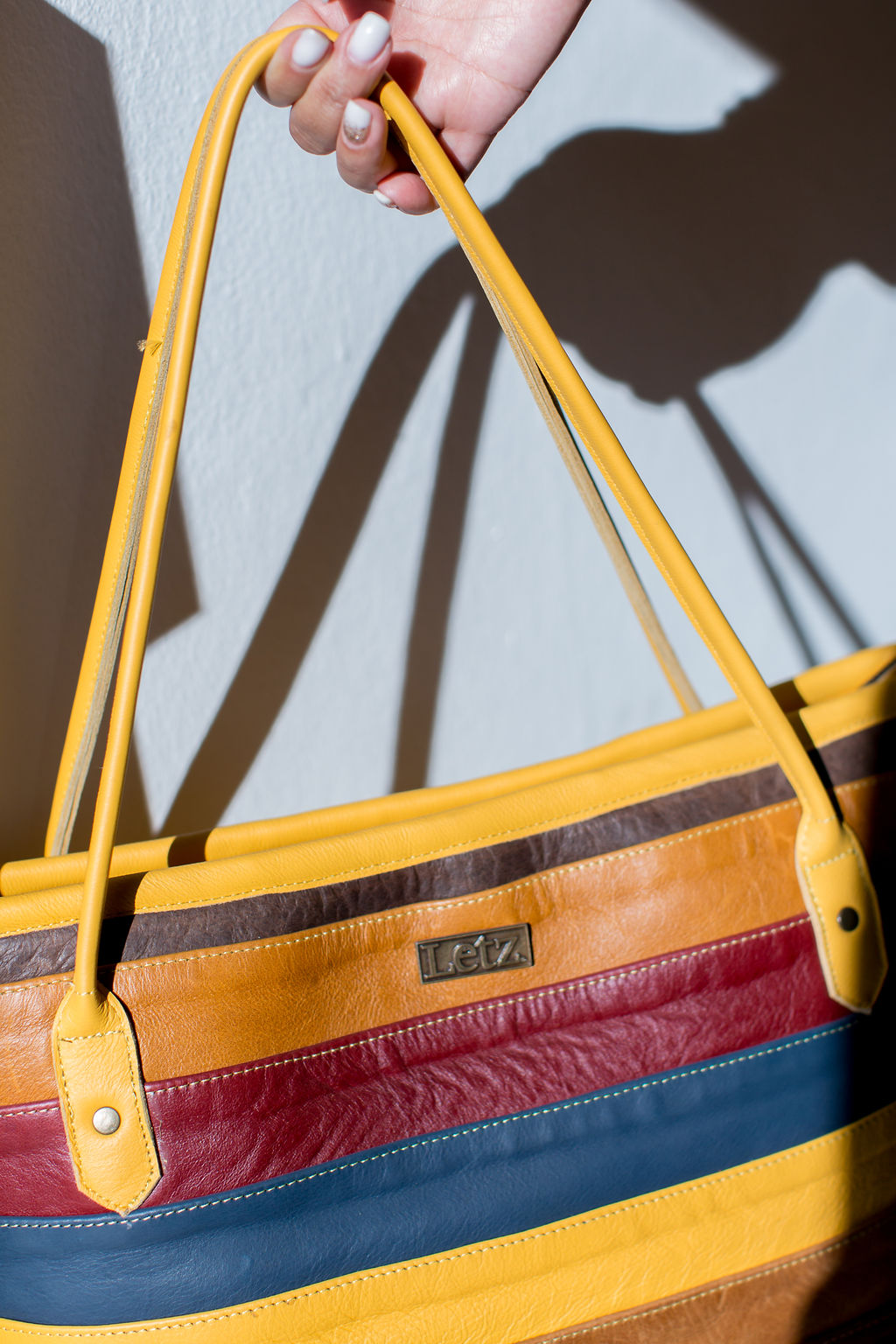 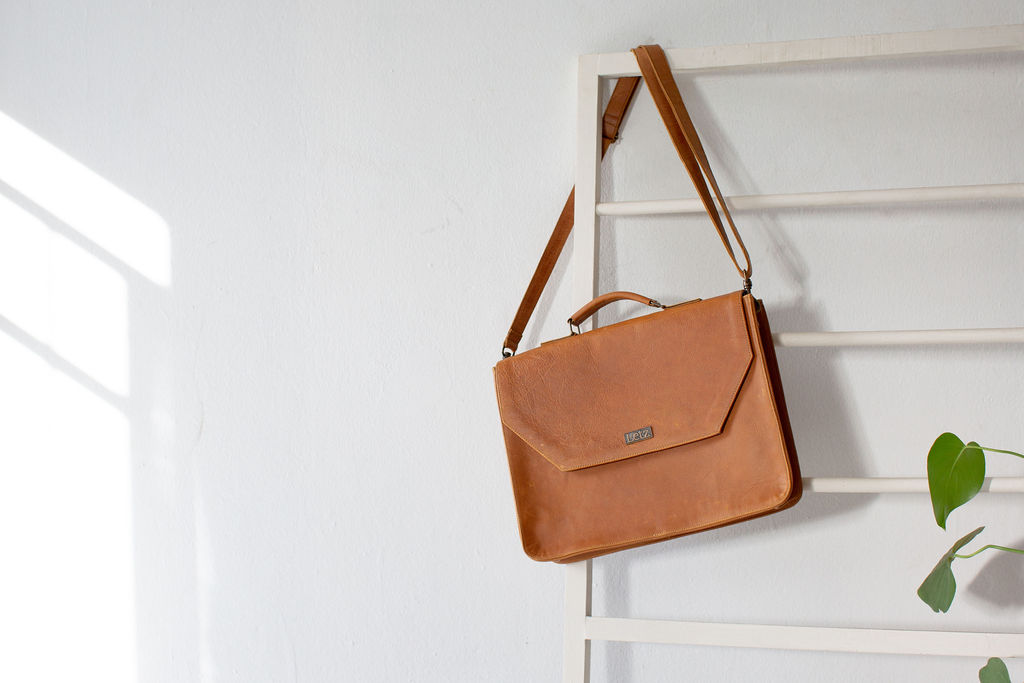 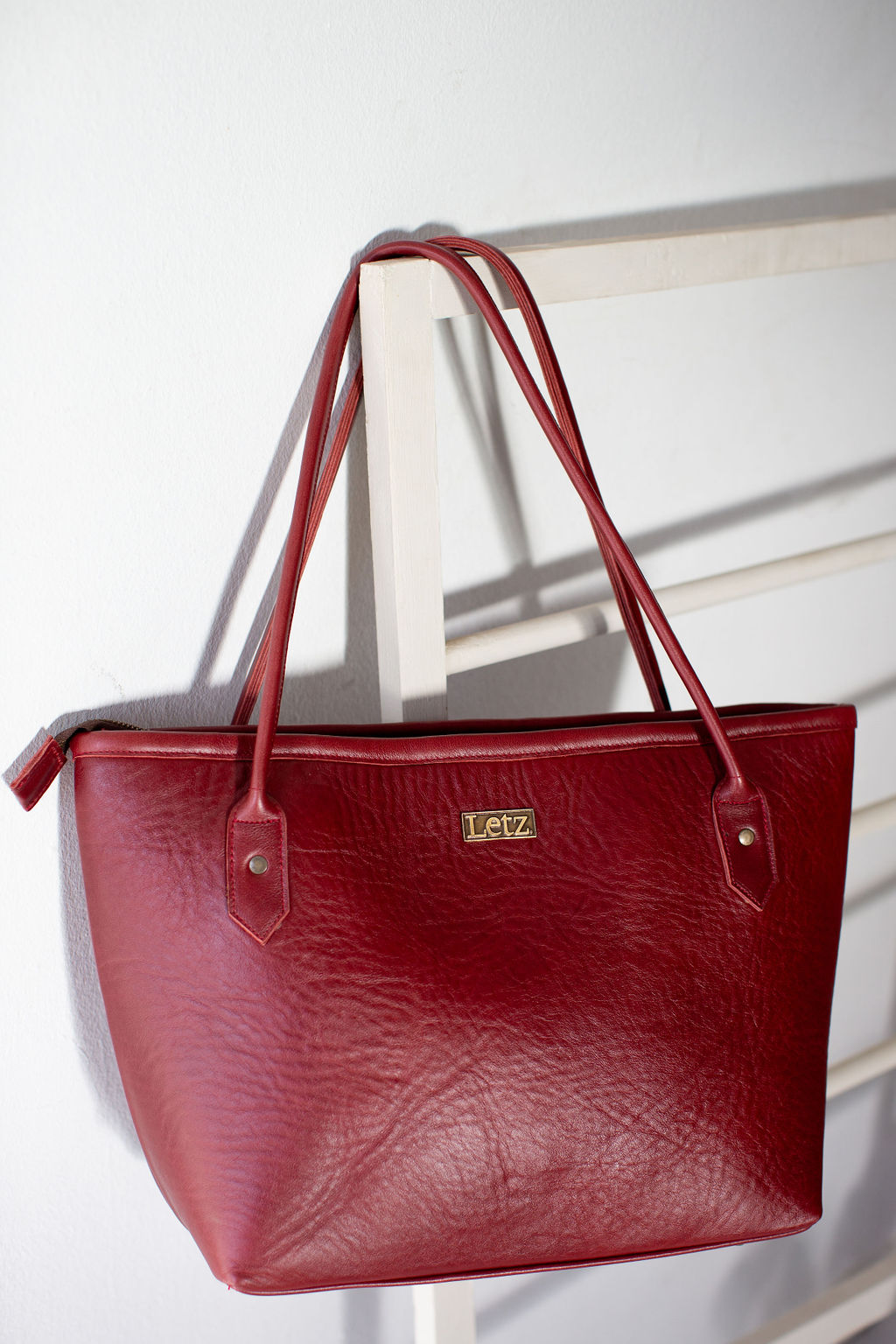 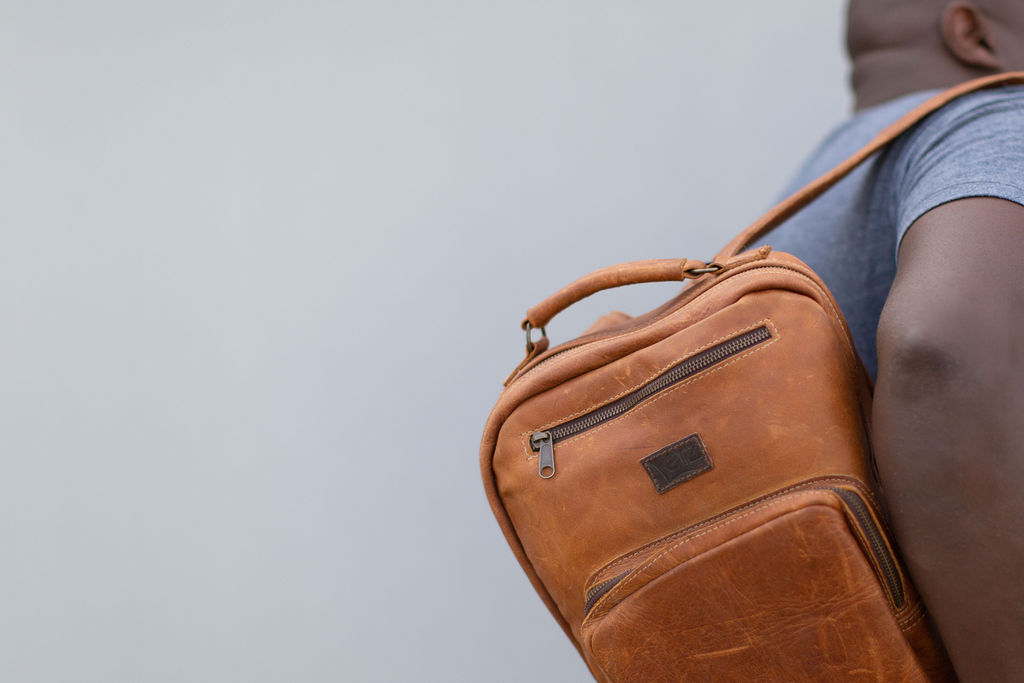 More about our Building Business programme

The Covid-19 pandemic has severely impacted the South African economy. Thousands of micro, survivalist and small enterprises are amongst those who currently find themselves in a dire position.

In response to this crisis, Nedbank and Ranyaka, through Proud of my Town, has launched a tailor-made enterprise support initiative to support businesses in the PoMT nodes who have been hard hit by Covid-19 and the unintended consequences of a national lockdown.

Stellenbosch is one of 13 communities that is part of Nedbank’s Proud of my Town initiative. Building Business is one of ten programmes that forms part of the PoMT initiative – driven by Ranyaka’s Collaborative Community Development Framework.